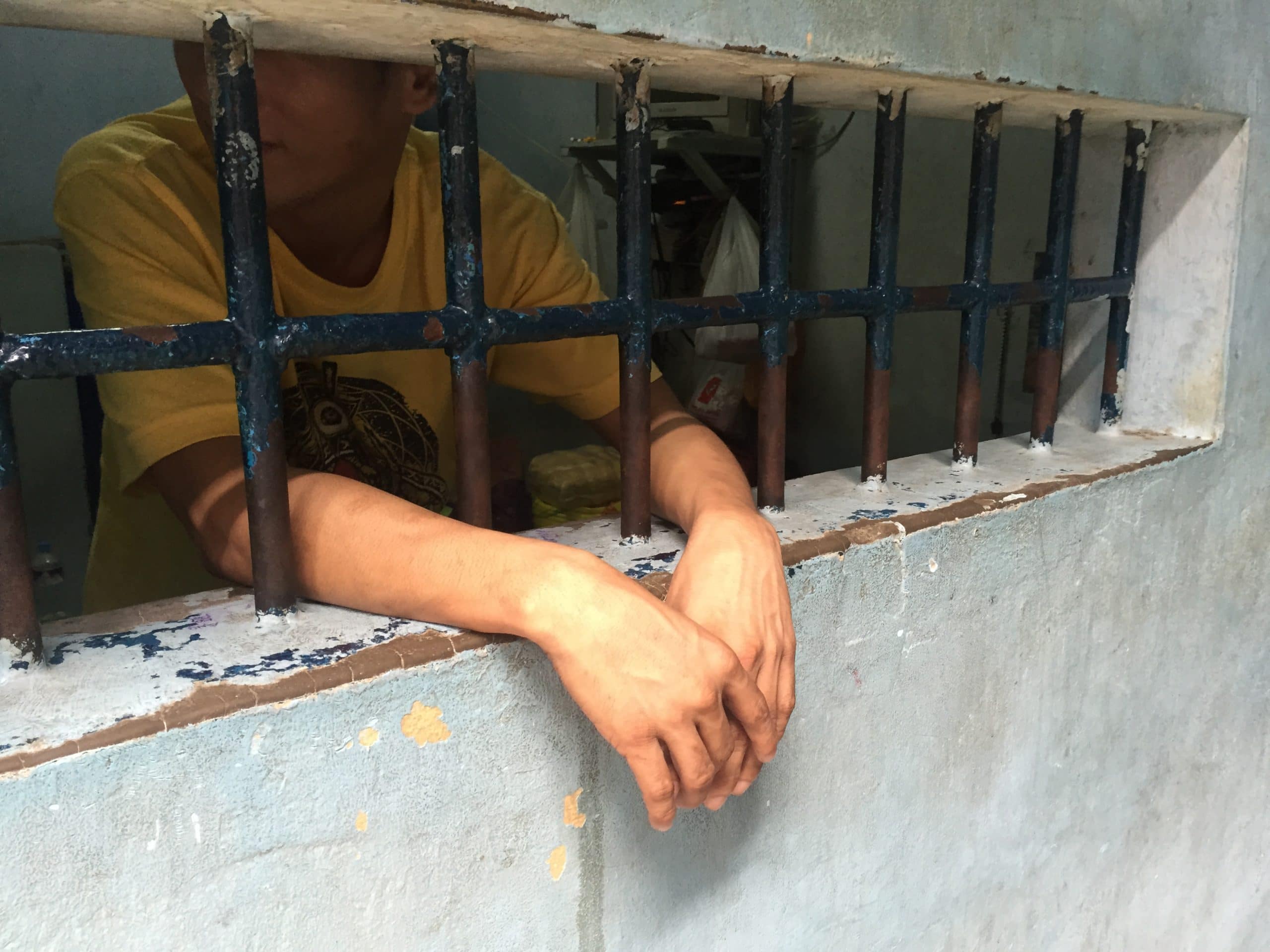 As we were entering the facility, dozens of children stormed to the iron bars that held them inside their cells. The stifling hot room was made up of three different compartments and a small area for staff. In two compartments, about three dozen teenage boys have confined to space the size of an average Western living room. One compartment was reserved for a handful of young girls, separated from the boys only by iron bars. Among them a mother with a small child. A child which had been born in the prison and that had yet to see the light outside of it. They greeted me and my fellow volunteers warmly and with smiles on their faces. A bittersweet ambivalence not new to people who are volunteering.

Ever been in a prison in Southeast Asia?

Didn’t think so. Spending time behind iron bars at your favourite backpacking destinations is something you probably do not desire. But the harsh conditions of these third world prisons are a reality for the most vulnerable members of their respective societies. Corrupt officials in the Philippines are infamous for their street-cleaning campaigns that put innocent children, sometimes only 6-years old or younger, behind bars.

Even more often, these street children commit minor offences. In a country with 1.6 million homeless children, food is scarce. Children commit petty theft to survive and end up in a prison. There, they will wait for a trial endlessly due to the inefficient and corrupt judiciary. Nothing awaits them once outside – the road leads back to a life on the street in most cases. They are the forgotten ones and there have been cases of street children being shot in broad daylight to “clean the streets”.

Most of the prisons I visited with the Preda Foundation were actually considered Youth Detention Centers. The charitable organisation of Preda tries to rescue minors from these facilities. The reasons are plentiful: The facilities are not comparable to their Western counterparts. Conditions are harsh. One of the prisons we visited had two small cell blocks in which more than two dozen boys were cramped. Shockingly, there was a toilet in the middle of the cell, in plain sight of the other inmates.

Despite these poor circumstances, the children were very happy when visitors arrived. They were only children, after all. As part of our visit we gave them small presents and played games with them. One of Preda’s volunteers began to sing songs with the children, which they were very happy about. Singing is an essential part of Filipino life, after all.
We visited a handful of such facilities. Some looked a little bit better than others, but all of them were overcrowded and had the children sleep on the concrete floor. But everywhere, we were greeted warmly by the children. Their joy of life, despite their grim circumstances, was simply overwhelming.

The heat of battle

Apart from the so-called Youth Detention Centers, we also visited police stations, where people were being held in investigative custody. Those were the harshest conditions we witnessed. There was only a small cell of approximately 2m² which already had five people of mixed sex in it. The staff of Preda told us that sometimes minors are being held in the same cell as adult offenders, which often leads to rape and abuse.

It was a bittersweet experience to see the happiness of these children. They shared smiles despite being incarcerated and with an uncertain future. The heat of the tropical islands and the crowds of Manila leave little room for these forgotten children. It Is often a vicious circle of poverty, that brings them back to prison again and can even lead to death. The organisation of Preda, for which I volunteered in 2015, does their best at trying to save children from prison. Check out their website for volunteering opportunities. 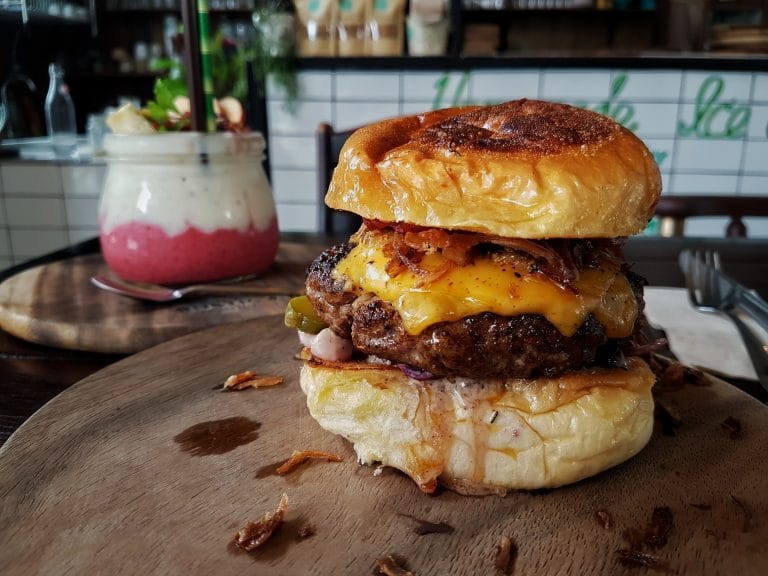 This is the endgame. Searching for the ultimate Burger in Chiang Mai. Chiang Mai has a lot of Burger places. I have tried all of them. Are you ready for my list of the best burgers in Chiang Mai? 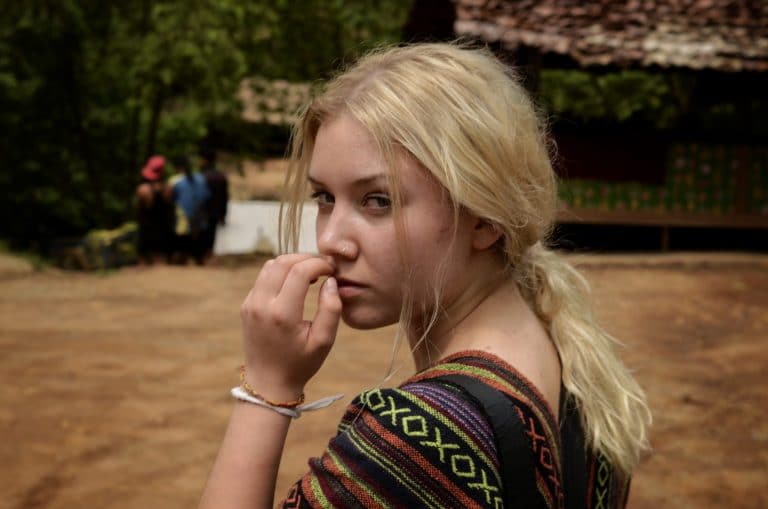 Meeting people is one of the most important aspects of travelling. However, most of such meetups while end in what I call “One Day Stands”: Meeting, getting along well and then never see each other again.